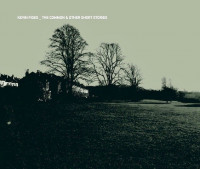 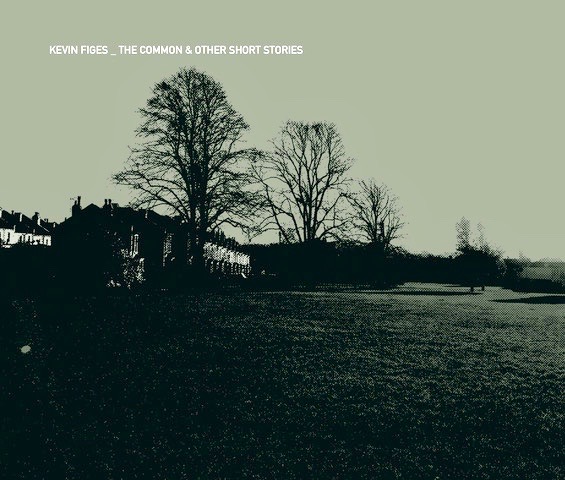 FRINGE JAZZ at The BRISTOL MUSIC CLUB is back from Wednesday 21st September. Bands include Jonny Bruce, Art Themen,… https://t.co/Wqiz0L86iF